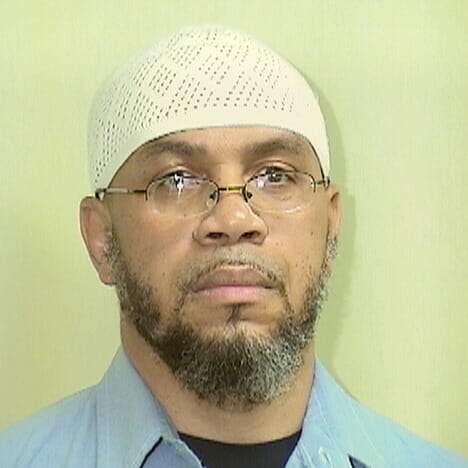 Allowing prisoners convicted for their role in Ohio’s deadly 1993 prison riot to conduct face-to-face media interviews could give them too much “notoriety and influence” among fellow prisoners and cause problems throughout the correctional system, the state argues in a new court filing.

The Department of Rehabilitation and Correction calls a lawsuit seeking such interviews frivolous and wants a federal judge to throw it out.

The interviews are banned because of the state’s concern “regarding safety and security and the fear that these prisoners would thereby gain a disproportionate degree of notoriety and influence among their fellow inmates,” according to documents the state filed Monday in a Columbus court.

That influence could lead “to substantial disciplinary problems that could engulf large portions of the prisons,” the filing said.

The Ohio chapter of the American Civil Liberties Union sued the state in December, arguing the prison system’s policy is inconsistent, especially when the backgrounds of other high-security prisoners granted access to reporters is reviewed.

The only plausible reason for granting interviews to other prisoners while denying access to the Lucasville ones “is the desire to stifle public discussion of the 1993 Lucasville prison uprising,” according to the ACLU.

Under recent policy changes, Lucasville riot prisoners may make telephone calls of up to an hour, including to reporters. But the prisoners have argued that in-person meetings captured on video are a more powerful way to tell their side of the story.

The ACLU lawsuit was brought on behalf of Noelle Hanrahan, director and producer of Prison Radio in Philadelphia; Christopher Hedges, an author and former New York Times reporter in Princeton, N.J.; Derrick Jones, a former Bowling Green State University professor now at the Naropa Institute in Boulder, Colo.; and James Ridgeway, co-editor of a website, “Solitary Watch” in Washington, D.C.

The lawsuit was also brought on behalf of death row inmates Siddique Abdullah Hasan, George Skatzes, Keith Lamar and Jason Robb, and prisoner Gregory Curry, who is serving a life sentence for the Lucasville riots.