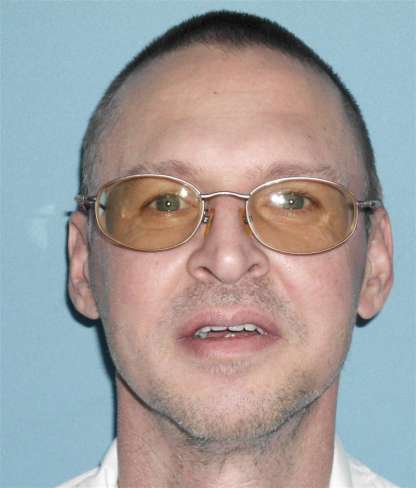 A judge sentenced Christopher Floyd to death for the 1992 robbery and shooting death of an Ashford grocery store worker.

Jurors earlier voted 11-1 in favor of the death penalty over life in prison without parole for Floyd. The sentence brings an automatic appeal.

Floyd was convicted of capital murder in November for killing Archie Waylon Crawford.

Defense attorney Patrick Amanson attempted to raise doubts about whether the murder occurred during a robbery, which made it a death penalty case.

But District Attorney Doug Valeska pointed to a taped confession in which Floyd told investigators that he robbed Crawford.