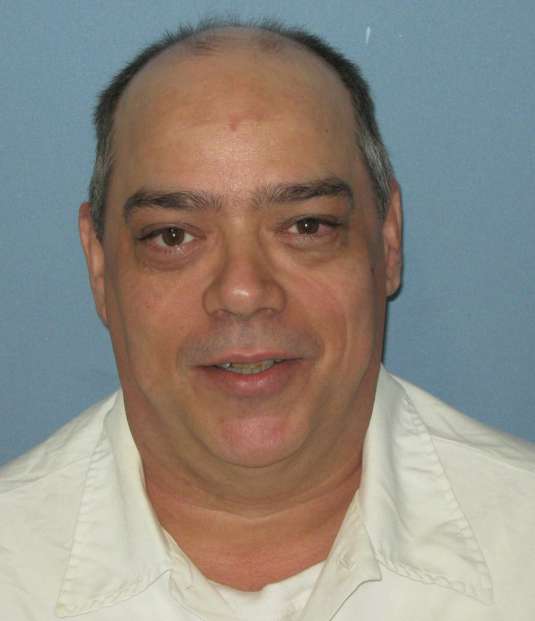 In 2005, Marshall was convicted of two counts of capital murder for the killing of his stepdaughter, Alicia Nicole Bentley—one count of murder made capital because it occurred during a burglary, see § 13A–5–40(a)(4), Ala.Code 1975, and one count of murder made capital because it occurred while Marshall, who was over the age of 19 years, sexually abused or attempted to sexually abuse Alicia, who was between the ages of 12 and 16 years, see § 13A–5–40(a)(8), Ala.Code 1975.1 This Court, on direct appeal, summarized the facts underlying Marshall’s convictions as follows:

“Marshall did not deny that he killed 15–year–old Alicia. Indeed, while in police custody he confessed to the killing and eventually led police to Alicia’s body. His attorneys, however, presented a defense in which Marshall attempted to call into question the allegation that he had had any kind of sexual contact with Alicia.

“The evidence adduced at trial tended to show the following facts. On December 28, 2004, Tonya Bentley called the Vestavia Hills Police Department to report that her daughter, Alicia, was missing from their apartment. Tonya Bentley and Marshall had separated in early December 2004. Tonya, Alicia, and Tonya’s newborn son had moved from the apartment they had shared with Marshall into an apartment in a different complex. Tonya still had personal belongings at Marshall’s, and her name was on the lease for that apartment.

“Tonya told police that she believed that Marshall may have known of Alicia’s whereabouts. She based her belief on the fact that she had discovered a videocassette recorder, or VCR, that Alicia had left at the old apartment in a chair in the new apartment when she got home. Tonya was positive that the VCR had not been in the apartment when she left for work that morning. When Tonya called Marshall to ask whether he had seen Alicia that day, however, he denied having come to the apartment.

“Further, Tonya and Marshall had spoken earlier that day about the possibility of Marshall bringing Tonya the washer and dryer. Tonya said that Marshall asked her when she would be home so that he could bring the appliances over. He also said he was going to rent an appliance dolly to make the move easier.

“After speaking with Tonya, police alerted other law-enforcement agencies to be on the lookout for Alicia. Police went to Marshall’s apartment, where they could hear the dryer running inside, but no one answered the door when they knocked. Marshall’s truck was parked outside the apartment, and neighbors said that they had seen him go into the apartment but had not seen him come back out. Police attempted to call Marshall and have neighbors call Marshall, but no one answered the telephone inside the apartment.

“Detective Mike O’Connor of the Vestavia Hills Police Department testified that, as police searched the apartment, Marshall was handcuffed both for his safety and for the safety of the police. Alicia was not found in Marshall’s apartment, and O’Connor asked Marshall to come to city hall with him. Marshall agreed and the police took him to city hall. O’Connor said that he told Marshall that he was not under arrest at that time and removed the handcuffs from him before he got into the car.

“O’Connor said that even though Marshall had not been arrested at that point, he was advised of his rights pursuant to Miranda v. Arizona, 384 U.S. 436, 86 S.Ct. 1602, 16 L.Ed.2d 694 (1966), while they were still at the apartment. O’Connor said that he advised Marshall of his rights again once they reached his office. Marshall signed a waiver-of-rights form and initially denied knowing anything about Alicia’s whereabouts. O’Connor said that he explained to Marshall that he was not under arrest and that he was free to leave, but because the doors were broken at the apartment, Marshall chose to stay at city hall. O’Connor testified that the only place he had for Marshall to stay was in a cell, but that Marshall only had to ask to leave and he would have been free to go that night.

“On the morning of December 29, after finding the comforter, clothes, and purse, police got an arrest warrant for Marshall based on kidnapping. In addition, law-enforcement officials discovered Alicia’s driver’s license and her library card in a dumpster at Marshall’s job site. Once police obtained the kidnapping warrant, O’Connor said, Marshall was arrested, and he was no longer free to leave. Marshall was not questioned again until about 1:00 p.m. on the afternoon of December 29.

“Agents from the Federal Bureau of Investigation (‘FBI’) assisted the Vestavia Hills Police Department in questioning Marshall. When FBI agents interrogated Marshall, they also advised him of his Miranda rights. Marshall signed a form indicating that he understood his rights. While the agents were questioning Marshall the evening of December 29, one day after Alicia had been reported missing, Marshall admitted that he ‘had done a terrible thing.’ (R. 444.) Agent Scott Keeler of the FBI said that Marshall told him he ‘had gotten into a verbal argument with Alicia that had become violent and he had struck her in the head with his fist.’ (R. 444.) He said he was not sure whether she was okay and that he had taken her out in the country and dropped her off.

“Marshall rode with law-enforcement officials to an area outside Columbiana. After searching off various side roads, Marshall was finally able to lead authorities to Alicia’s body. She was nude, except for a pair of white socks.

“Dr. Art Shores, a forensic pathologist with the Alabama Department of Forensic Sciences, testified that he performed an autopsy on the body, which revealed that Alicia had been strangled to death. Dr. Shores also testified that Alicia had a small vaginal mucosal tear. The tear probably occurred within 24 to 48 hours of Dr. Shores’s examination of the body, which was conducted on December 30, 2004.”

“the existence of the following statutory aggravating circumstances: (1) that the capital offense was committed while Marshall was under sentence of imprisonment; (2) that Marshall had previously been convicted of a felony involving the use or threat of violence to the person; and (3) that Marshall was engaged in the commission of a burglary at the time the capital offense was committed.