Briefly stated, Peterka fled Nebraska in February 1989 after being sentenced to a one-year prison term for theft.   He reappeared in Niceville, Florida, and sometime in April 1989, he moved into a rental duplex with Russell because Russell was having difficulty paying the rent.   On June 27, 1989, Peterka obtained a duplicate driver’s license with his picture and Russell’s name.   Peterka then cashed a $300 money order that was payable to Russell and had been mailed to Russell by a relative.   Russell suspected that Peterka had stolen the money order but told several people that he was not going to confront Peterka, who kept a gun at the house.

Russell was reported missing by his friend and co-worker, Gary Johnson, on July 13, 1989.   Sheriff’s Deputy Daniel Harkins questioned Peterka about Russell’s whereabouts, and subsequently ran Peterka’s name and birth date in the sheriff’s office’s computer, which indicated that Peterka was a fugitive from Nebraska with an outstanding warrant.   Peterka was arrested early the next morning.

On July 18, 1989, Peterka gave a statement to police in which he admitted shooting Russell.   This Court summarized Peterka’s statement as follows:

Peterka forged Russell’s signature and cashed the money order.   He paid Russell one hundred dollars to use Russell’s identification. Russell instigated a shoving match over the money order that escalated into a fight in the living room of the duplex.   Both men reached for Peterka’s gun, but Peterka got it first.   As Russell got up from the couch, the weapon accidentally fired and the bullet entered the top of Russell’s head.   Russell fell down on the couch.   Peterka wrapped Russell’s body in a rug, drove to a remote part of Eglin Air Force Base, and buried the body in a shallow grave.

The medical examiner testified that Russell died from a close-range gunshot wound to the head and that the wound was consistent with Russell having been shot from behind while in a reclining position.   A firearms expert testified that in his opinion Peterka’s gun would not accidentally fire and that the gun had two safety mechanisms that would prevent it from firing unless the trigger was pulled.

The jury found Peterka guilty of first-degree premeditated murder. During the penalty phase, Peterka presented the testimony of friends and family members to establish mitigation.   Collectively they testified that Peterka is a good brother and son, is caring and understanding, is an excellent, responsible employee, and is always helpful.   Peterka also testified on his own behalf, stating that he feels he has something to share with society and that if he could bring Russell back he would be glad to give his life.   At the conclusion of the penalty phase, the jury recommended the death penalty by a vote of eight to four.   After weighing the aggravating and mitigating circumstances, the trial court followed the jury’s recommendation and sentenced Peterka to death.2 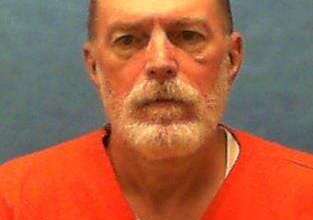 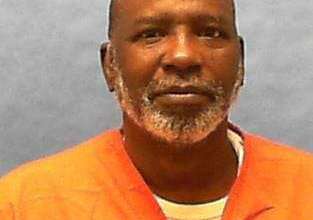 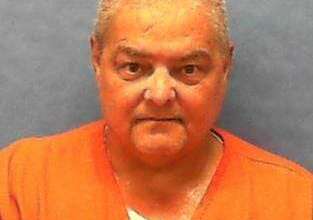 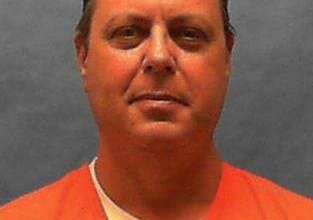