In 1990, Terence Valentine, a Costa Rican man living in Texas, was convicted of the gruesome 1988 killing of Ferdinand Porsche and the attempted murder of Valentine’s ex-wife, Libia Romero. Romero, who is also Costa Rican and who was divorced from Valentine at the time, testified in court that her ex-husband broke into the couple’s home in Tampa, Florida, shot Porsche in the back, “trussed him like an animal” while Porsche was naked and stabbed him several times before he shot him in the head, according to court documents. Valentine was found guilty of Porsche’s murder and sentenced to death in 1990. Valentine — now 66 — has maintained his innocence.

Valentine and Romero married in Costa Rica in 1973, according to records from the Civil Registry. The couple emigrated to the United States in 1975, settling in New Orleans. Court documents said the marriage was “not a happy one” and Romero tried to divorce Valentine in 1986. She married Ferdinand Porsche in 1988 and moved to Tampa. The legality of the divorce was under dispute, though, and Valentine, believing he and Romero were still married, started making threatening phone calls to Romero and Porsche’s home in Tampa between 1987 and September 1988.

On Sept. 9, 1988, Valentine forced his way into the couple’s home and shot Porsche in the back, paralyzing him from the waist down. Valentine then forced Porsche to crawl to the couple’s bedroom where Romero — who was pregnant at the time, according to court records — was gagged and tied up naked on the bedroom floor. She told authorities that Valentine told Porsche, “this is my revenge.”

“I’m gonna kill you, but you’re gonna suffer. This is not going to be easy,” Valentine said, according to Romero’s testimony. Valentine pistol whipped Porsche, beat him and stabbed him before driving him and Romero to an isolated area. Valentine shot and killed Porsche with a gunshot to the eye. He shot Romero but did not kill her.

When Romero recovered after several weeks in the hospital she started receiving more threatening phone calls from Valentine. One of these calls she recorded and handed it over to the authorities.

Valentine said he was not in the United States at the time of the homicide. 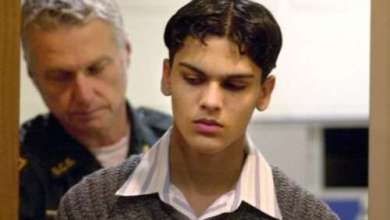 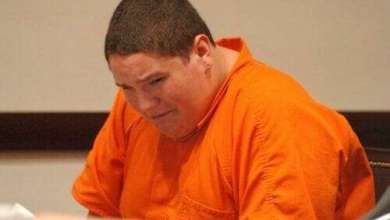 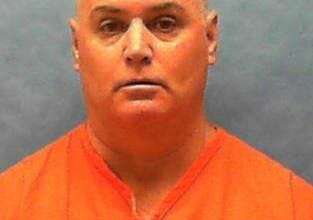 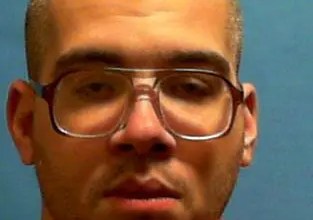