This is the fourth time since mid-March that the CCA has granted a 60-day stay of execution. Two other scheduled executions have been postponed due to concerns about the current public health crisis.

Tarrant County, where Busby was convicted, is one of the most active death penalty counties in Texas. It accounts for 42 executions and 75 death sentences. Prosecutors are seeking the death penalty for two more defendants; those trials were postponed because of the pandemic but are scheduled to resume in May. 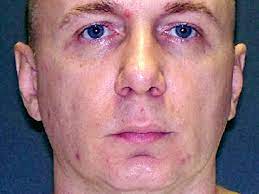 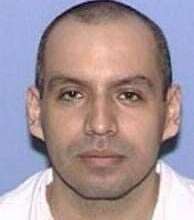