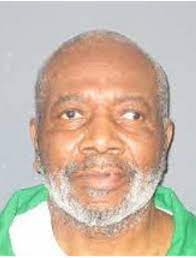 On September 9, 1982, two sisters and a niece of 73 year old widow Mrs. Elizabeth Sease Lominick found her body in the bedroom of her Newberry County home, strangled with a bedsheet. The medical examiner found sperm and hemorrhaging in her vagina. The appellant was arrested in Georgetown County with diamond and gold jewelry and about $100 belonging to the victim in his pockets. The victim’s car was also found in Georgetown County after the appellant identified it to a passer-by as his. The appellant’s fingerprints were found on the car and on the screen to the bathroom window of Mrs. Lominick’s house.