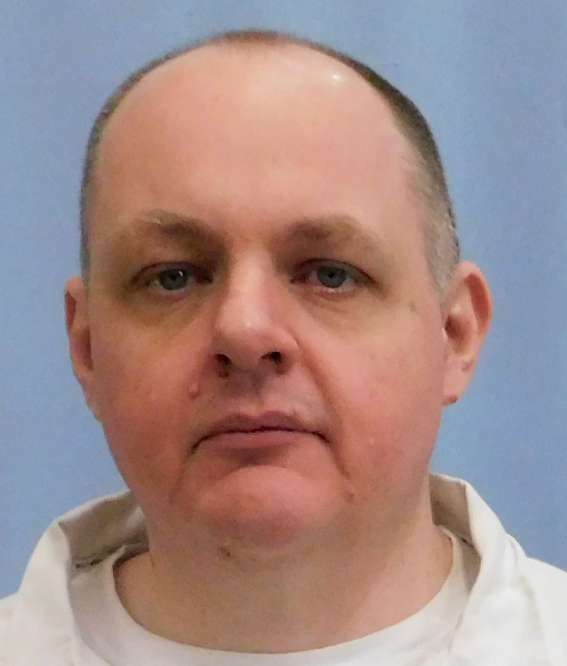 The Alabama Supreme Court has denied the appeal of a Jackson County man’s capital murder convictions and death sentence.

James Ben Brownfield, 43, of Scottsboro, was convicted of three counts of capital murder in 2004 for the murders of his sister, Brenda McCutchin, his brother-in-law, Latham McCutchin, and his sister’s 3-year-old grandson, Joshua Hodges.

Brownfield tried to burn the house with kerosene and a cigarette before leaving.

After killing Brenda McCutchin and Joshua, Brownfield took the claw hammer and a set of clean clothes and drove across town to her estranged husband’s home, pretended it was a friendly visit to gain access, then hit him with his fists and the hammer. Latham McCutchin suffered numerous injuries, including 10 forceful blows to the head with the claw hammer. Brownfield then stabbed him in the heart and cut his throat with a knife, Marshall said. Latham died from multiple blunt force injuries.

Brownfield’s subsequent attempts to have his convictions and sentence reversed on appeal have been rejected by the courts. The request was denied Friday.