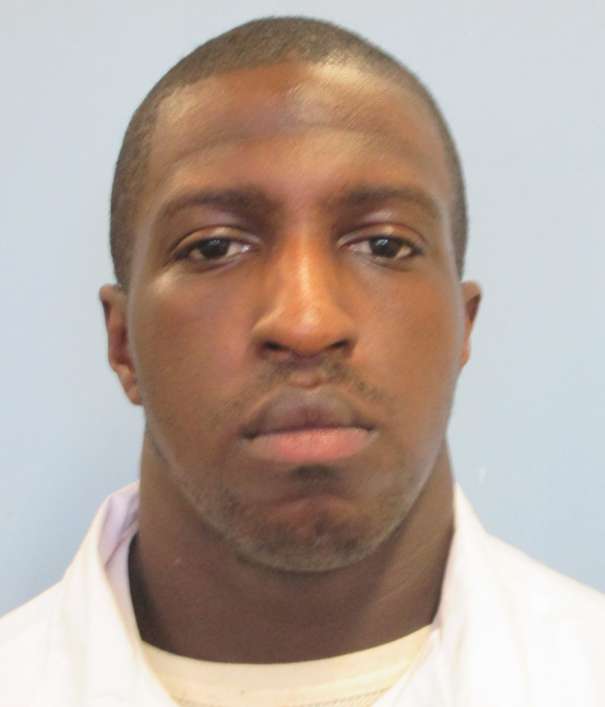 Gaston was one of three men charged in the incident. Nicholas Smith, 26, was sentenced to death in July 2013 for his involvement with the killing, and is now at Holman Prison in Atmore awaiting execution. Tyrone Thompson, 31, the third man charged in the killing, requested money for a mental health expert after Calhoun County Circuit Judge Debra Jones determined he was fit to stand trial.

Prosecutors in Smith’s case alleged that the men kidnapped the victim, drove him to several ATMs and robbed him at gunpoint. Following the robbery, prosecutors believed the men then drove to a section of U.S. 278 near Piedmont where Kevin Thompson was stabbed to death and left by the road.

Brandon Vontez Hawkins, 24, is charged in connection with the shooting death of Barbara Exum, an assistant manager of a Papa John’s pizzeria on Snow Street in Oxford, in September 2011. Hawkins’ trial is set for Dec. 7.

Hawkins pleaded guilty to first-degree robbery in January for an incident that occurred a week after Exum’s death. Donquavious Russell, 21, was also charged with capital murder in the Exum shooting. No trial date has been set for Russell.