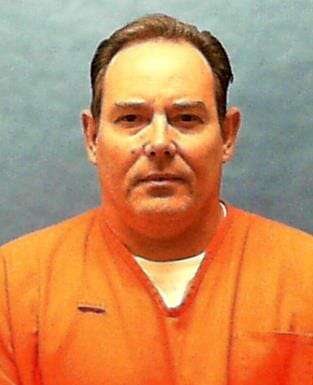 In April 1985, Michele Acosta and Mark Harris picked up appellant, Kenneth Stewart, while he was hitchhiking. When Acosta stopped to drop Stewart off, he struck her on the head with the butt of a gun and fired three shots, hitting Acosta in the shoulder and Harris in the spine. Stewart then forced Acosta and Harris from the car before driving off and picking up a friend, Terry Smith. The two removed items from the car’s trunk and Stewart burned the car after telling Smith that the car belonged to a woman and man whom he had shot. Acosta recovered from her injuries; Harris later died.

Stewart was arrested and ultimately charged with first-degree murder, attempted first-degree murder, armed robbery, and arson. He consented to a search of his apartment, which yielded the items he and Smith had taken from Acosta’s car. When shown a photopack display of suspects, Harris, who had not yet expired, and Acosta identified Stewart as the assailant. Acosta also identified Stewart in person at a preliminary hearing. While in jail, Stewart telephoned his grandparents. Detective Lease, who was visiting the grandparents, obtained their permission to secretly listen in on an extension. Via pretrial motions, Stewart sought to suppress the identifications made by Acosta and Harris, and the telephone conversation overheard by Lease. The court excluded the identification made by Harris, but ruled admissible both of Acosta’s identifications and the telephone conversation.