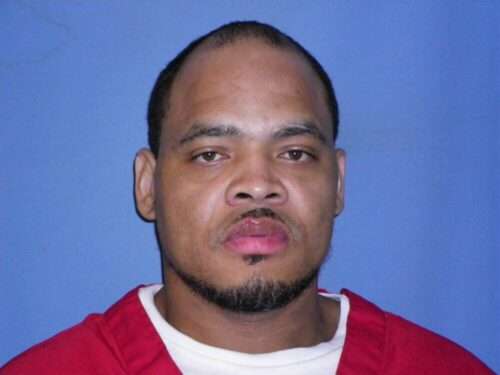 Leslie Galloway was sentenced to death this afternoon by a Harrison County jury for raping and murdering 17-year-old Shakeylia Anderson of Gulfport in 2008.

In Mississippi, the death penalty is an option in capital murder cases, but state law does not require it. Jurors can impose a life sentence without parole.

Prosecutors sought death by lethal injection for Galloway, of Moss Point, who was convicted of raping Anderson before cutting her throat, setting her on fire, and running over her with his mother’s Ford Taurus, according to testimony revealed this week before Harrison County Circuit Judge Roger Clark

Galloway will be transferred from the Harrison County Adult Detention Center to the Mississippi State Penitentiary in Parchman within the next 30 days.