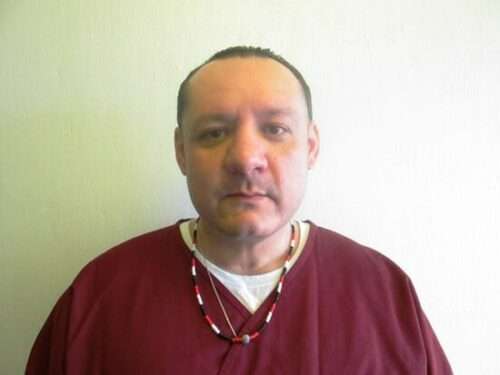 he Oklahoma Court of Criminal Appeals has rejected a death row inmate’s request to reduce his first-degree murder conviction or grant him a new trial in the killings of a southwestern Oklahoma couple.

The appeals court handed down the decision Tuesday in the case of 35-year-old Mica Martinez. Martinez was convicted in the October 2009 slayings of 64-year-old Carl Miller and 55-year-old Martha Miller at their home in the Comanche County community of Cache.

Among other things, the court rejected defense arguments that Martinez’s conviction should be reduced to second-degree murder or that he receive a new trial because his trial attorney changed defense strategy in the middle of the trial and was ineffective.