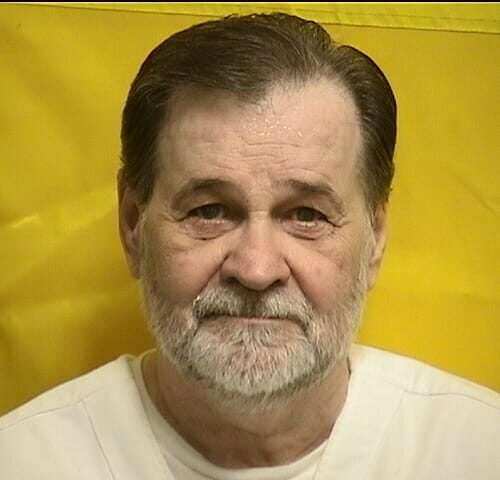 Webb lived in a modest home in Goshen, Ohio, with his wife Susan, two teenage daughters, Tami and Amy, and two young sons, Charlie and Mikey.  State v. Webb, 70 Ohio St.3d 325, 638 N.E.2d 1023, 1026 (1994).   Early on the morning of November 21, 1990, Tami awoke in her basement bedroom to the smell of gasoline.  Id. at 1027.   Webb soon came into her room and told a frightened Tami that he smelled gasoline and that he thought someone had “rigged” the house.  Id. Without telling Tami to get out of the house, Webb proceeded upstairs while Tami hid under her covers.  Id.

Soon after Webb went upstairs, an explosion occurred on the main floor of the house, throwing Webb from the hall outside the master bedroom into the bathroom.  Id. at 1027-28.   Webb’s wife and youngest son were asleep in the master bedroom at the time, and Mikey slept in his bedroom across the hall.   Id. Tami and Amy safely escaped the resulting fire through the exterior basement door as soon as they heard the explosion.  Id. at 1027.   Webb escaped the house by breaking through the bathroom window, cutting himself and bloodying his hands in the process.  Id. Firefighters rescued Webb’s wife and youngest child from the master bedroom.  Id. Mikey died from smoke inhalation, apparently while hiding under his bed to seek refuge from the flames.  Id.

Law enforcement investigated the cause of the fire.   Fire Chief Murphy discovered a plastic gasoline can from Webb’s garage in the front foyer as well as a “very definite pour pattern or trailer” leading down the hallway from the foyer to the main floor bedrooms.  Id. From there, trailers led into both bedrooms, including over Mikey’s bed to the rear wall of his bedroom.  Id. An unignited gasoline trailer also led downstairs to the basement, where gasoline had been poured on Tami’s and Amy’s beds.  Id. Several pieces of physical evidence linked Webb to the fire:  a two-liter soda bottle containing gasoline found downstairs, which had Webb’s fingerprints on it;  Webb’s partial bloody fingerprints on a matchbook outside, with the prints corresponding to the “peculiar way” Webb held a matchbook when lighting matches;  and a plastic gas can from Webb’s garage found in the foyer.  Id. Webb, it turns out, had a motive as well:  He began an extramarital affair in 1990 and told his mistress he planned to leave his wife so he could be with her, id.;   and he had just finished draining $102,000 (plus interest) from his daughters’ trust accounts within the past year, a theft that would be hidden by their deaths because he was their heir.

An Ohio jury convicted Webb of the aggravated murder of Mikey and eleven other counts not relevant to this appeal.  Id. After a mitigation hearing, the jury recommended the death penalty, and the trial court agreed.