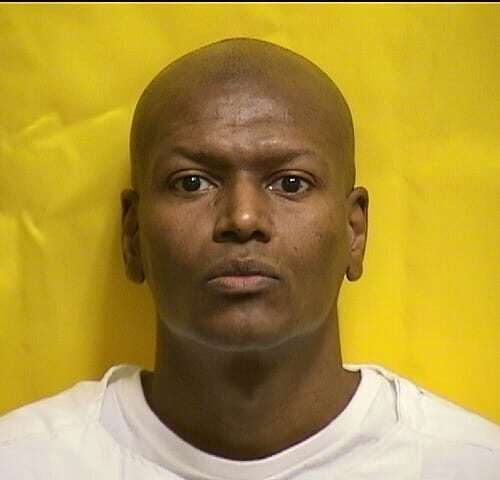 Appellant was found guilty as charged in a jury trial, and the case proceeded to the penalty phase.   The trial court merged the second and third death penalty specifications and instructed the jury to consider only the first and second.1  Following a hearing, the jury recommended that appellant be sentenced to death.   The trial court concurred.   In addition to imposing the sentence of death, the trial court sentenced the defendant to a three-year mandatory term of imprisonment on the firearm specification.