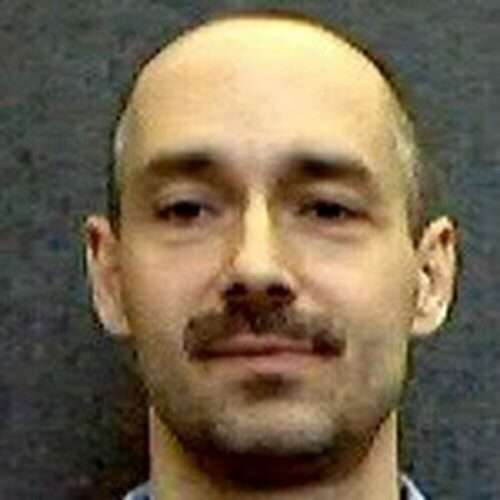 Langley was convicted of killing and burying Anne Louise Gray, 39, and Larry Richard Rockenbrant, 24, in separate incidents in 1988. Langley received two death sentences. Both sentences were overturned by the Oregon Supreme Court on legal technicalities. His last sentencing date was Feb. 2, 2006. Rockenbrant’s body was found underneath a cactus garden on the grounds of the Oregon State Hospital, where Langley lived while he took part in a program for mentally and emotionally disabled prison inmates. Langley’s therapist approved his request to plant the garden as a way to relax.

Robert Paul Langley Jr. will face a fourth death-penalty proceeding in connection with an aggravated murder he committed in Salem in 1987.

District Attorney Walt Beglau announced Tuesday that prosecutors will return to Marion County Circuit Court, where Langley three times has been sentenced to death in the case of Anne Gray.

The Oregon Supreme Court has reversed the sentence three times, most recently last week, and returned the case to circuit court.

“I intend to present evidence and seek the death penalty in Mr. Langley’s case,” Beglau said in an email to the Statesman Journal.

Gray was 39 when she was strangled Dec. 10, 1987. Her body was found buried in the backyard of Langley’s aunt in April 1988. That same month, on April 14, Larry Rockenbrant, 24, was killed. His body was buried in a cactus garden at Oregon State Hospital, where Langley lived while he took part in a program for mentally and emotionally disturbed prison inmates.

Langley was convicted of aggravated murder in separate trials in 1989 and sentenced to death. He is now 52.

The Supreme Court reversed both death sentences in 1992. It ruled that in Gray’s case, the jury was not allowed to hear mitigating evidence, and in Rockenbrant’s case, evidence from Gray’s murder was improperly admitted in the trial.

In 1994, Langley was sentenced to death for a second time in Gray’s murder, but sentenced to life in prison with a 30-year minimum in Rockenbrant’s murder.

The Supreme Court overturned that death sentence in 2000, ruling that the jury failed to consider the option of life in prison without the possibility of parole.

Langley was sentenced to death for a third time in Gray’s murder in 2005. But the high court overturned that sentence last week, ruling that the trial judge erroneously compelled Langley to represent himself in court. That self-representation followed several reshufflings by Langley of his defense lawyers.

If Langley is sentenced to death again, his case will go back to the Supreme Court on an automatic review, as all death sentences are.

Based on previous reviews of Langley’s second and third death sentences, the latest review is likely to reach the high court five or six years after the sentence is handed down in circuit court. That’s likely to put the latest review close to or beyond the tenure of current Gov. John Kitzhaber, who during his first term let stand Oregon’s most recent executions in 1996 and 1997.

Kitzhaber announced Nov. 22 he was imposing a moratorium on executions for the rest of his current term, which ends Jan. 12, 2015. If he were to win another four-year term in 2014 — he has not announced his intentions — that term would end Jan. 14, 2019.