On the afternoon of January 13, 1990 two teenagers walking down a dirt road in rural Duval County found a crowbar, some broken false teeth, a bloody shirt, and some blank checks, with the name Ronald Willis printed on them, that also had blood on them. One of the boys returned home and told his mother what they had found, and she called the sheriff’s office. Also on the 13th Willis’ mother called his ex-wife to see if she knew of Willis’ whereabouts. The ex-wife did not, and she and her sister began driving around looking for him. They found Willis’ truck at a motel, parked near it, and started calling his name. A small child was in the truck, and a man identifying himself as the child’s father removed the child and pointed out Ronald Clark and John Hatch as the people who had been driving the truck. The ex-wife took the keys and locked the truck while her sister went to telephone the police. Clark approached the ex-wife, grabbed her, and tried to take the keys. When she kicked him, he ran away. The sister ran after Clark and noticed that he was wearing Willis’ cowboy boots. Clark and Hatch ran off before the police arrived. They had been identified, however, and the police arrested Hatch in Nassau County on January 20, 1990.

Hatch described the events of January 12 to 13 as follows. When he arrived home after work on January 12, Clark was at his house. They decided to hitchhike to Jacksonville to shoot pool. Along the way they shot at signs and beer bottles with a pistol Hatch had stolen from a house he had been remodeling. Willis stopped to give them a ride, and, during the ride, Clark whispered to Hatch that he was going to steal the truck. When Hatch asked Willis to stop the truck, both he and Clark got out of the truck, and Clark, who had the stolen pistol, shot Willis seven or eight times. Clark shoved Willis’ body to the center of the seat, Hatch got in the passenger’s seat, and Clark drove to a more secluded area. Clark pulled Willis’ body from the truck, during which Willis’ shirt came off. Clark then took Willis’ wallet and boots and pushed his body into a ditch. Clark and Hatch went to a restaurant and to Hatch’s ex-wife’s apartment complex, but later returned to where they had left the body. Taking the body with them, they went to Clark’s father’s house and got a rope and several cinder blocks. They then drove to the Nassau County Sound Bridge, tied the blocks to the body, and dumped it into the water. After driving around some more, they went to an acquaintance’s house to buy drugs. The acquaintance went with them to the motel where Willis’ ex-wife and her sister found the truck. Hatch and Clark left the state, eventually winding up in South Carolina. Hatch returned to Nassau County, where he was arrested. South Carolina authorities arrested Clark on February 7, 1990 and returned him to Florida.

The state indicted Clark for first-degree murder and armed robbery and tried him on those charges in January 1991. Hatch, in exchange for a twenty-five-year sentence, testified against Clark. Clark testified on his own behalf that Hatch killed Willis. The jury convicted Clark of armed robbery and felony murder. During the penalty phase, Clark refused to allow his attorney to present any mitigating evidence. The jury recommended that Clark be sentenced to death. On February 20 both sides argued their views on sentencing with defense counsel arguing that Clark should be sentenced to life imprisonment rather than death. The court disagreed, however, and sentenced Clark to death two days later. 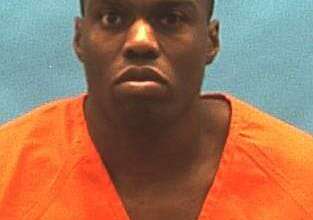 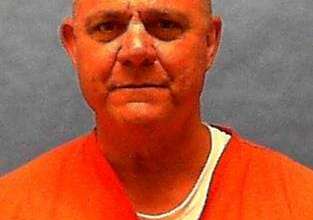 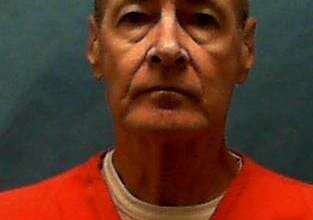 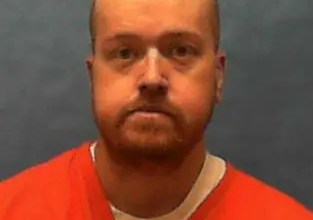