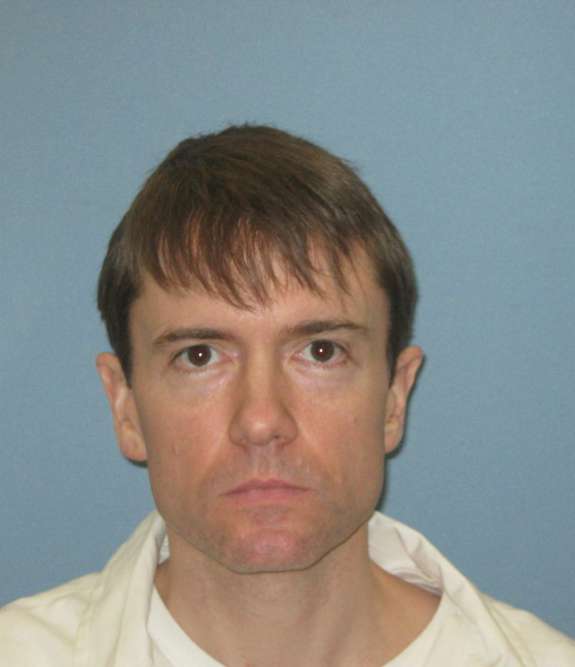 The State’s evidence tended to show that on June 16, 2008, at around 9:00 p.m., Shelby County sheriff deputies were dispatched to Russell’s house in response to a 911 emergency call. Deputies Melvin Janisek, Jay Fondren, and Paul George entered the home through an entry door near the garage. Deputy Janisek and Deputy Fondren proceeded upstairs, and Deputy George checked the vehicles in the garage. One of the vehicles, a Cadillac Escalade sport-utility vehicle, had been involved in an vehicular accident earlier that day. Deputy George testified that he discovered Katherine’s body in the backseat of the Escalade, that her body had been partially stuffed into a garbage can, that her body was visible only from the waist down, and that she was covered in bloody towels and clothes. (R. 1155.) The State’s medical examiner, Dr. Adel Shaker, testified that Katherine died as a result of a gunshot wound to her head, that the wound was a “contact wound,” meaning that there was no distance between the gun and her head when the fatal shot had been fired, and that the bullet caused Katherine’s skull to “blow[ ] up.” (R. 1444–46.)

Police searched the house and discovered Russell lying in a fetal position on the floor of the bathroom shower. The water was running, and Russell was wearing only a pair of black shorts. (R. 1133.) “[L]ittle oblong pills [were lying] laying on the ground in the shower with [Russell].” (R. 1133.) The washing machine, near the Escalade, was filled with bloody water. There were “a number of clothes and cell phones” in the water and a .40 caliber shell casing. This casing was later determined to have been fired from a .40–caliber Glock brand semi-automatic pistol belonging to Russell. This weapon was discovered on the garage floor under a sofa several weeks after the shooting when Russell’s family was cleaning the house.

Andrew Stone testified that around 6:00 p.m. on June 16, 2008, he, Robert “Bo” Montiel, and Andrew’s 14–year–old sister, Mallie Stone, were traveling in a truck on Inverness Parkway. Andrew slowed his vehicle to allow an oncoming car to pass his truck, and his truck was hit from behind by a Cadillac Escalade. (R. 995.) After the collision, the Escalade sped off and the boys followed the car to Russell’s address—5048 Carrie Downs Road. Stone and Montiel got out of their vehicle and approached the driver’s side of the Escalade. Montiel testified that the back door of the Escalade opened, that Katherine got out of the car, that she was crying, and that Katherine begged them: “ ‘Please don’t call the police on my daddy. He didn’t mean to do anything wrong.’ “ (R. 999.) Stone told Katherine that police had to be called because it was a “hit and run” accident. (R. 1023.) Stone and Montiel tried to talk to Russell through the car window but Russell refused to say anything to them. Both Montiel and Stone testified that Russell showed no emotion.

Webber further testified that on June 16, 2008, at approximately 4:30 p.m. she received a telephone call from Susanna Russell, Russell’s sister. Susanna told her that she had been trying to reach Russell all day to inform him that their grandfather was about to the and that she needed Russell “to take care of some family matters and to make arrangements for their grandfather” but that she had been unable to contact Russell. (R. 1049.) Because Susanna lived in Panama City, Florida, she asked Webber to go to Russell’s house to inform him about their grandfather. Webber went to Russell’s home, but no one answered the door.

At approximately 8:00 p.m. that same evening, Webber spoke with Carlyn Russell, Russell’s stepmother. Carlyn told her that Russell’s grandfather had died, and she asked Webber to go to Russell’s house and inform him of his grandfather’s death. At around 8:30 p.m. Webber and a friend, Nick Barnes, returned to Russell’s house. Webber said that as she walked down the driveway, she saw “flickering from a television in the master bedroom.” (R. 1100.) She looked through a window on the garage door and she saw “the shadow of a person with [Russell’s] stature in between [two] vehicles” parked inside the garage. (R. 1054.) Webber began beating on the garage door but was unable to get Russell to respond. Webber informed Carlyn, and Carlyn asked Webber to try to get into the house. Webber testified that she entered the house through an unlocked door near the garage, that she looked inside the Escalade and saw that the two front air bags had deployed, and that she became very concerned for Katherine’s safety. (R. 1063.) Webber left the house, and she and Barnes telephoned emergency 911 which ultimately lead to the discovery of Katherine’s body inside the Escalade.

Experts testified that when the fatal shot was fired the gun was in direct contact with the right side of Katherine’s head causing a “stellate, or star shaped, entrance wound.” The bullet caused “extensive intracerebral hemorrhages and subarachnoid hemorrhages” by “pulverizing and contusing the whole right and left side hemisphere of the brain and the brain stem fracturing the cranial cavity completely, the vault of the cranial cavity and the base of the skull.” (R. 1445.) Katherine died instantly. Fragments of the bullet removed from Katherine were “consistent with a .40 caliber class bullet jacket.” (R. 1375–76.)

A blood-splatter expert, Angelo Della Manna, testified that based on his examination of the crime scene it was his opinion that Katherine had been shot in the laundry room while she was “crouching” in a 12–inch–wide space between the clothes dryer and a wall.4 Using a doll approximating Katherine’s size and height, Della Manna showed the jury the position Katherine was in when she was shot. Della Manna further testified that, based on the configuration of bloodstains in the laundry room, at the time of the shooting Katherine’s head had been between 18 and 36 inches above the floor. At a height of 36 inches from the floor, Katherine’s head would have been lower than the top of the dryer.

The jury convicted Russell of capital murder. A separate sentencing hearing was held. The jury unanimously recommended that Russell be sentenced to death. The circuit court followed the jury’s recommendation.