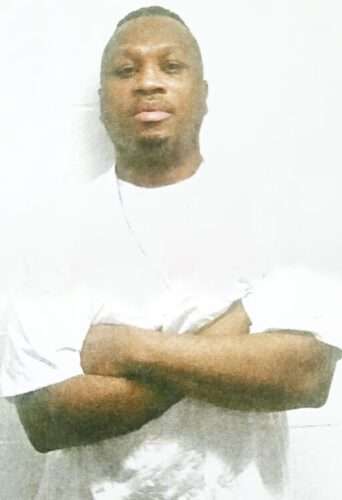 Sherman Lamont Fields was arrested in September 2001 for being a felon in possession of a firearm, and he was held in federal custody in a detention center in Waco, Texas. In November 2001, while Fields was in custody, he bribed a correctional officer, offering him $5,000 for a key to the detention center’s fire escape. He used the key to escape on November 6.

That evening, Fields met with a friend, Edward Outley, who provided Fields with a car and a handgun. Fields then visited his ex-girlfriend, Suncerey Coleman, at Hillcrest Hospital in Waco, where she was caring for her newborn child. Fields was angry at Coleman for having seen other men while he was incarcerated. Fields convinced Coleman to leave the hospital with him that evening, and drove her to Downsville, Texas, outside Waco. Fields and Coleman had sexual intercourse,1 and then he killed her by shooting her twice in the head. Fields hid Coleman’s body in underbrush near the road. Coleman’s body was found two weeks later, on November 21.

Using a handgun, Fields later carjacked an employee of Hillcrest Hospital, Tammy Edwards, while she was exiting her car. Edwards managed to escape, and Fields drove away in her car.