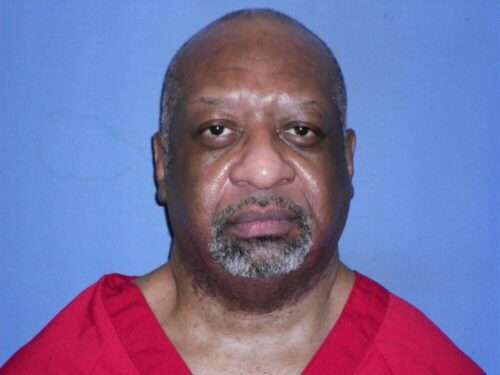 On October 22, 1998, Ella Mae Spears was scheduled to travel from Liberty to Fayette, Mississippi, to babysit the children of her niece, Guy Alice Spears Green.   When she failed to arrive as scheduled, her family contacted the Sheriff’s Office.   The authorities went to her house, where they found her body locked in the trunk of her car.   Autopsy results indicated that her death was consistent with manual strangulation.   Later that day Steve Knox was apprehended in the area of Ella Mae Spears’s house with her missing house and car keys in his back pocket.   A search of Knox’s parents’ home yielded a shirt and jogging pants which were stained with wet, reddish brown spots.   Knox could not remember how he came to be wearing bloody clothing and how the keys came to be in his back pocket.   He stated that he woke up on the morning of October 22, went outside to a field, and then woke up in the field some time later with blood on his clothes and no memory of what had happened.