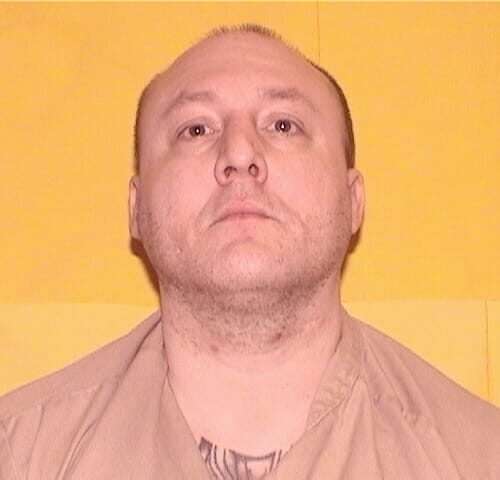 A prosecutor says a suburban Cleveland man convicted of fatally stabbing his prison pen pal and her friend weeks after being released from prison has been sentenced to be executed.

Cuyahoga County’s prosecutor says a judge sentenced 44-year-old Thomas Knuff on Wednesday. A jury had found him guilty of aggravated murder and other charges and recommended he receive the death penalty.

Authorities say Knuff killed 50-year-old Regina Capobianco and 65-year-old John Mann at a Parma Heights home in 2017 and hid the bodies. They weren’t found for weeks.

His lawyers argued at trial that he killed Capobianco in self-defense when he found her stabbing Mann.

Cleveland.com reports Knuff said Wednesday he will “pursue every avenue to get the truth out.”

A message seeking comment was left for his attorney.