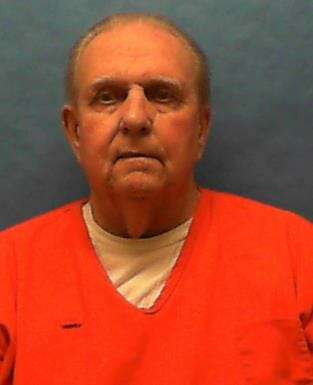 This sordid tale begins with an illicit love affair between John Sweet, a real estate broker with shadowy ties to Boston’s criminal underworld, and Irene Maxcy, who was married to Charles von Maxcy (“Maxcy”), a wealthy citrus grower.   It culminates in Maxcy’s assassination at the hands of two hit men.   The investigation and legal proceedings following the murder have spanned almost four decades and have involved some of the best known lawyers in the country.

The district court described the circumstances leading up to and surrounding Maxcy’s murder as follows:

Irene Maxcy and John Sweet were lovers, and they planned to kill Irene’s husband, Charles von Maxcy, a wealthy citrus grover [sic] and rancher from Sebring, Florida.   Sweet and Irene talked for months about the murder, after which they planned to live together on Maxcy’s large estate.   Sweet contacted an acquaintance, William Bennett of Boston, Massachusetts.   Arrangements were made, and a price was set:  $5000 up front, and $15,000 after the murder.

On October 1, 1966, Sweet went to Daytona, Florida to meet Andrew von Etter.   Von Etter was to do the killing, along with a partner.   The next day von Etter called Sweet to tell him the partner, “William Kelley”, had arrived.   On October 3rd, Sweet drove von Etter and “Kelley” to the estate.   The alleged killers showed Sweet the weapons they would use, knives and a revolver, which they kept in a satchel.   Sweet drove back to Sebring.   Charles von Maxcy was murdered that day.   A couple weeks later, Sweet went to Boston to pay the $15,000 balance due for the murder.

Unfortunately, the murder did not signal the beginning of a blissful life on the estate for Irene Maxcy and John Sweet.   Sweet wanted more money, purportedly to pay off the murder balance, and he began to harass and threaten Irene and her five-year-old daughter daily.   Terrified, Irene Maxcy went to the authorities.   In exchange for immunity, she implicated Sweet in the murder-for-hire scheme.