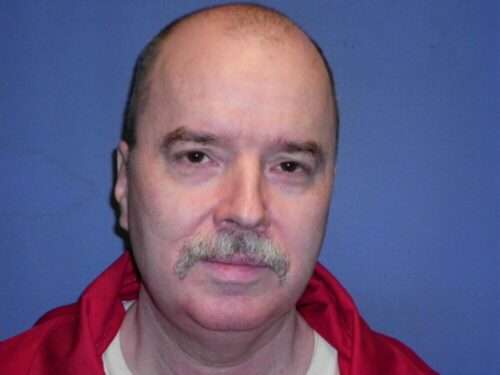 A man sentenced to death for raping and drowning a 19-year-old Long Beach woman has asked the Mississippi Supreme Court to vacate his sentence or give him a new trial, saying his attorneys were inadequate.

Alan Dale Walker said in court documents his attorneys were inadequate at two stages of his case — during the penalty phase of his trial and in the following post-conviction proceedings.

Walker has lost one post-conviction round before the Mississippi high court. A federal court also rejected his claims in 2012.

Walker said some of his arguments had not been raised in previous motions in the state Supreme Court. Among those arguments are that his post-conviction lawyers did challenge the ineffectiveness of his defense team at his capital murder trial.

Walker, now 47, was convicted of kidnapping, raping and drowning Konya Edwards on Sept. 8, 1990. She met Walker in a nightclub and an accomplice testified Walker forced the woman into sexual acts at Crystal Lake in Harrison County. The accomplice said he and Walker held Edwards under the water until she died.

Walker was sentenced to death in 1991. He was given consecutive sentences of 35 years for rape and 30 years for kidnapping.

The case is among dozens before the Mississippi court in its July-August term. Oral arguments are not scheduled.

In 2003, the state high court denied Walker’s petition to file a post-conviction appeal. The court said Walker had raised no new issues that could persuade a judge to grant him a new trial. The U.S. Supreme Court denied a petition from Walker in 2004.

In 2009, Walker and two other death row inmates lost a challenge to Mississippi’s method of lethal injection. The courts found inmates waited too long to file a lawsuit challenging the combination of drugs the state uses to put inmates to death. The other two inmates have since been executed.

In 2012, U.S. District Judge Keith Starrett denied Walker’s arguments, including one that challenged the performance of his defense attorney. Walker has asked Starrett to reconsider his ruling.

The judge has put the proceedings in his court on hold until the Mississippi Supreme Court handles Walker’s latest appeal.