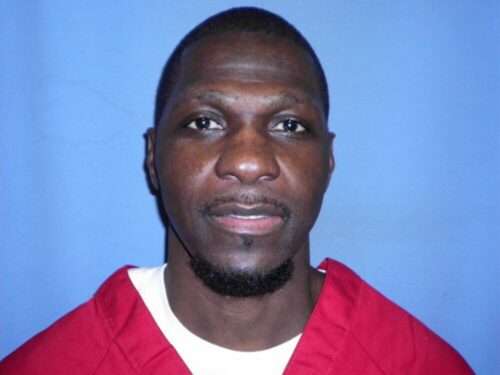 On February 15, 1994, Lindsay Harris returned home from work to find that his wife Virginia was missing.   Her body was found the next day in a wooded area approximately a mile and a half from her home.   She had been shot four times.   Testimony at trial revealed that Underwood’s vehicle had been seen near the Harris house on the morning of the crime.   Underwood’s uncle testified that his .32 caliber handgun had been stolen prior to the murder and that he subsequently had recovered the weapon from Underwood’s car.   The State’s firearms expert testified that the bullets removed from Virginia Harris’s body were fired from that weapon.   Upon interrogation, Underwood admitted that he had shot Mrs. Harris with the handgun he had stolen from his uncle.   He claimed that Mrs. Harris had asked him to kill her because her husband had given her AIDS. The defendant and the State stipulated at trial that Mrs. Harris never had AIDS or HIV. The jury returned a verdict of guilty and determined that Underwood should be put to death.1  He was sentenced accordingly.