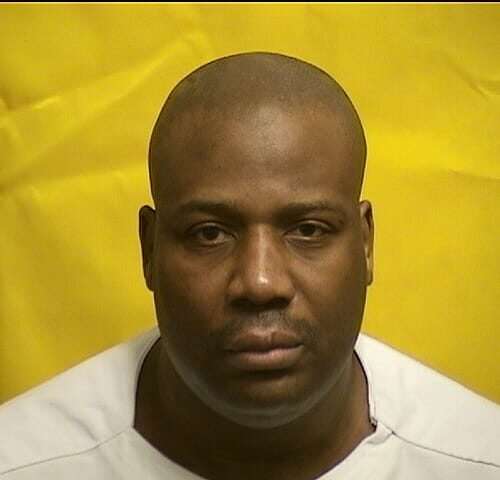 One of the men convicted for his role in the brutal August 1988 attack on an elderly husband and wife that left him dead and her blind is up for parole in July.

Christopher W. Daniel, 50, was sentenced to 37 to 100 years in prison after he was found guilty in 1989 of involuntary manslaughter, attempted murder, aggravated burglary and aggravated robbery in connection to the attack on George Melnick, 65, and his wife, Katherine, inside their Wick Street SE home.

“This predator has served only one-third of the maximum sentence given to him by the court. To let him out now would only demean the seriousness of his wrongdoing and provide this relatively young 50-year-old offender the opportunity to harm others again,” Watkins wrote.

The two men broke into the couple’s home, beating both and robbing them of about $2,000, credit cards and a VCR.

Katherine Melnick was 64 when she was hit with a brick while washing dishes and then beat with an axe handle by Daniel, according to Watkins. She was blinded in the attack and spent the rest of her life in a nursing home. She died in 2012.

“Only by a miracle did she survive the attack, but as she awoke from the attack many hours later in a hospital, she found she was left without a husband who was murdered by Daniel’s accomplice,” Watkins wrote in a previous letter to the parole board.

Williams lost a series of appeals in an effort to get off death row. Trumbull County Common Pleas Court Judge W. Wyatt McKay in April found Williams was not too intellectually disabled to avoid the death penalty.