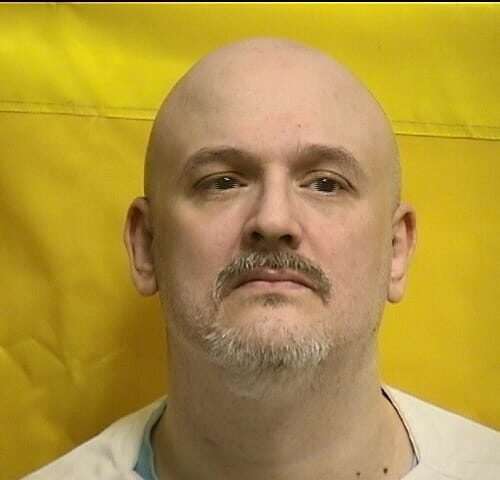 Petitioner proceeded to a bar and bought drinks with the stolen money.   Petitioner bragged about killing two “old people.”   He and a friend left the bar.   They broke into a house and stole $40 and a car.   They then went back to the Montgomerys’ house and stole money, jewelry, and a gun.   Afterwards, Petitioner and his friend went to Denny’s for breakfast.

Petitioner confessed to the killings on videotape.