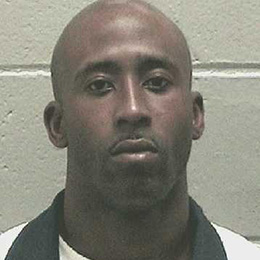 On July 15, 2008, Willis was sentenced to death for the murders of his
former girlfriend, her boyfriend and their three-year-old son in
Atlanta. Willis went into the home of 24-year-old Talisa Hankins on June
28, 2004, shot 31-year-old Jerry Williams three times in the head as he
slept on a couch, shot Hankins as she tried to jump from a window and
the boy, Jerry Williams, Jr., in the head. Willis also shot his and
Hankins’ ten-year-old daughter and a five-year-old who was in the house,
but they both survived.