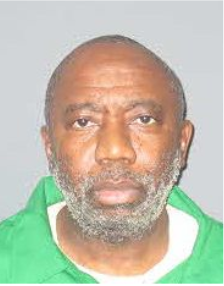 In October 1983, Donald Allen Jones broke into the residence of Ned and Geraldine Plyler, while they were away.   He stole some money from the house.   When the Plylers returned, Jones attacked them, killing Mr. Plyler and then raping Mrs. Plyler.

Jones was arrested and tried.   He was convicted of murder, armed robbery, criminal sexual conduct, housebreaking, grand larceny, and kidnapping, and was sentenced to death.