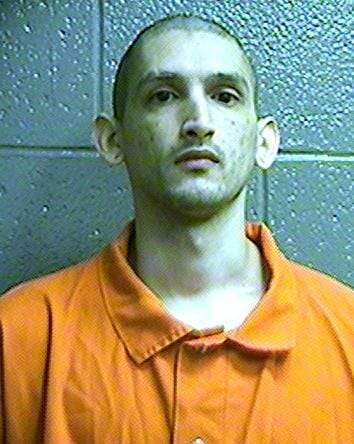 An Oklahoma man has been sentenced to death for the 2015 fatal beating of his ex-girlfriend’s 2-year-old son, who reportedly suffered a fractured skull in the attack and was found covered in dozens of bruises, PEOPLE confirms.

Prosecutors say 25-year-old Dustin Melvin Davison was sentenced to die after being convicted of first-degree murder in February in the death of Kreedin Paul Brooks.

The jury told the court they chose the death penalty because Kreedin’s murder was especially heinous, atrocious or cruel, according to the Oklahoman.