Our website is made possible by displaying online advertisements to our visitors. Please consider supporting us by whitelisting our website.
Skip to content
Contents hide
1 Related posts:
2 Related
Spread the love 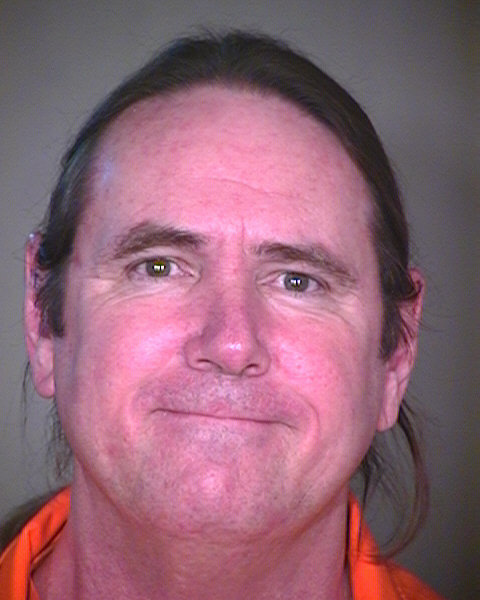 On May 21, 1987, the
victim, Chestene Cummins, was at home preparing to leave on a trip to
California with her boyfriend. She had taken the day off work to run
errands and pack. McCray somehow gained access to her apartment, most
likely while in the neighborhood committing burglaries. When the
victim’s boyfriend arrived home from work, he found her body laying in
the bedroom. She had been sexually assaulted, beaten and strangled to
death. The physical evidence demonstrated that the victim had put up a
significant struggle during the assault. Law enforcement officers were
unable to solve the crime at the time, but they preserved in evidence a
sexual assault swab test kit and the cord used to strangle the victim.

In 2000, a Phoenix Police Department cold case detective submitted the
evidence for DNA analysis at the Arizona Department of Public Safety
Crime Lab. The DPS lab technicians were able to identify McCray from
semen through a CODIS hit. McCray’s DNA profile had been entered into
the CODIS database from a previous conviction for sexual assault on
another young woman subsequent to the murder. McCray’s DNA was also
confirmed on the cord used to strangle the victim.