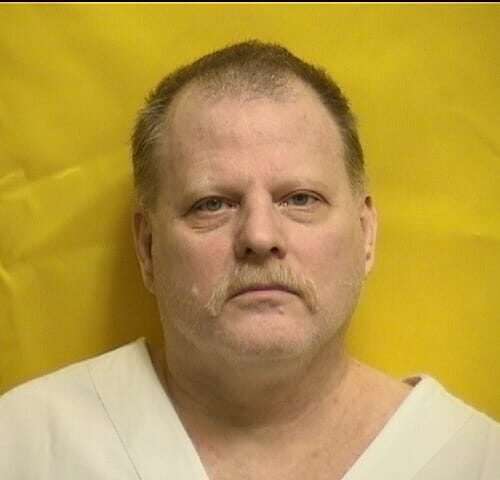 The family of a local murder victim is angry that the convicted killer, who is on death row, is fighting his sentence.

Amber Garrett was only 10-years-old when she was abducted and murdered in 1991.

Investigators believe Wogenstahl befriended Amber’s mother and then kidnapped Amber from a Harrison apartment, killed her and dumped her body off the side of a road in Indiana.

Amber’s family said Monday that all they have left now is memories.

“We [Amber and April] would call my grandma’s back in the day when people had telephones that had the answering machine, and we would call and leave silly messages, and for a long time, we kept those messages just to hear her voice,” April Garrett, Amber’s cousin, said.

Wogenstahl was sentenced to death in 1993, but he has been fighting that sentence with appeals.

It was revealed Monday that the Ohio Supreme Court is now going to take a look at the case.

That is because Wogenstahl is arguing that since Amber may have been murdered in Indiana, Ohio did not have jurisdiction, or the right, to prosecute him.

The prosecutor who tried Amber’s case has said that investigators do not know exactly where Amber was murdered, but do know how she was murdered and where Wogenstahl left her body.

Amber’s family thinks that Wogenstahl’s latest appeal is just another attempt to delay his fate.

“All he does is just bombard the courts with motion after motion to try to stall things,” Philip Strupel, Amber’s relative, said.

The family said that they hope the Supreme Court rules in Amber’s favor, so that they can finally feel peace and perhaps closure.

The Ohio Supreme Court will begin oral arguments on the case on April 4. It is expected to last three days.

Amber’s family continues to try to honor Amber and keep her memory alive in many ways. A tree was planted outside of Amber’s Elementary School in Harrison. The family also runs a memorial Facebook page.