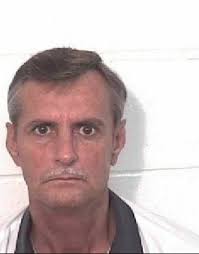 The evidence adduced at trial showed that Drane and co-indictee David
Willis picked up Renee Blackmon on June 13, 1990, and drove her to a
secluded road.   Ms. Blackmon’s body was found in a lake on July 1,
1990.   She had been shot point-blank in the head with a shotgun and her
throat had been cut at least six times.   She was tied to a brake drum
with a rope.   After his arrest, Drane claimed that Willis had sex with
the victim and shot her with a shotgun, and then cut her throat because
she was still breathing.   Drane said he did not know Willis was going
to kill the victim and he did not participate in her killing.   However,
he admitted helping Willis dispose of the body, hide the gun, wash
Willis’s truck, and burn their clothes;  and that he continued to live
with Willis for three weeks until their arrest.   He claimed he did so
because he was afraid of Willis.