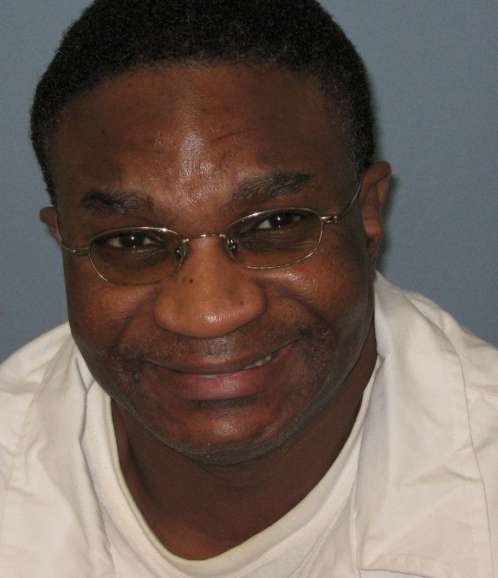 Officials are investigating the Monday morning death of an inmate who was convicted of a convenience store murder and armed robbery in Decatur more than 20 years ago.

Medical personnel pronounced John Milton Hardy, 43, dead about 3:30 a.m. at William C. Holman Correctional Facility, according to a statement from the Alabama Department of Corrections.

The department’s spokesman, Bob Horton, said a corrections officer found Hardy unresponsive in his cell during a routine security check.

“His execution had not been set yet,” Horton said about Hardy’s sentence. “He was admitted in 1985.”

Hardy and Ulysses Charles Sneed, 45, were both sentenced to death for the Sept. 7, 1993, crime that left Clarence Nugene Terry, 51, of Lawrence County, dead in Bud’s No. 15 convenience store at 2012 Westmeade St. S.W. in Decatur, officials said.

Court records indicate Hardy, 22 at the time, of Tanner, was identified as the man who shot Terry with a .22-caliber rifle — five times in the head and once in the chest — based on video surveillance footage of the incident. Records identify Sneed, then 23, of Louisville, Kentucky, as the man on camera stealing the cash register.

Police apprehended the men in Louisville, where Hardy was visiting family, during the week following the incident, officials said.

Court testimony during the trial indicated the two met through Hardy’s cousin, Chris Hines, of Louisville, who was Sneed’s best friend.

Jurors found Hardy and Sneed guilty of capital murder in October 1995, and in December that year, Morgan County Circuit Judge Sherrie Brown sentenced them to death.

Newspapers at the time reported the average wait time for the death penalty was 12 years on death row.

The Alabama Department of Forensic Sciences investigations and intelligence division will perform an autopsy on Hardy because his death is under investigation, authorities said.

Horton said officials do not know when results will be released.