Austin Myers was just eighteen years old when he murdered a friend and was sent to Ohio death row. According to court documents Austin Myers believed that there was a ton of the money in the victims home, Justin Back. The original plan was to rob the safe in the home, however that planned quickly changed. The first time at the target home did not go well so Austin Myers and Timothy Mosley left when they realized Justin Back was home. The two then decided to murder Justin and steal the safe. There plan was to make it look like Justin had stolen the safe and left the home.

The next day Austin Myers and Timothy Mosley would return to the Back residence. Justin Back would let the two teenage killers into the home and soon after he would be attacked and stabbed over a hundred times. Austin Myers wanted to shoot the body so after Mosley went out of the home and grabbed a gun. Austin would shoot the body twice before the gun jammed on the third shot, this casing was ejected and would later be found by police. After they hid Justin Back body the two would crack open the safe to find that it contained nothing valuable.

A former Northmont High School student — one of the youngest on Ohio’s Death Row — is a “big step” closer to being executed in the murder of a childhood friend.

The Ohio Supreme Court, in a decision published Thursday, affirmed the death penalty for Austin Myers, 23, in the death of Justin Back, 18, at Back’s home outside Waynesville in January 2014. Investigators said someone else killed Back but said Myers instigated the crime.

Fornshell was pleased with the 7-0 ruling by the state’s highest court.

“The 7-0 decision is always something you like to see,” said Fornshell, who handled the appeal with Assistant County Prosecutor Kirsten Brandt. “That should give the public some confidence that Mr. Myers received a fair trial and a just punishment.”

Myers, of Clayton, was sentenced to death on Oct. 16, 2014, for Back’s murder during a robbery. Another Clayton man, Timothy Mosley, actually stabbed Back to death. Myers and Mosley both were 19 years old then.

Mosley received a sentence of life without parole.

Myers, along with Timothy Mosely, was convicted of killing Justin Back of Wayne Township in 2014.

Back was stabbed 20 times during a burglary and his body was dumped several counties away.

Myers and Mosely both admitted to creating an elaborate plan to kill Back.

Myers was found guilty on multiple counts including aggravated murder and kidnapping. A jury recommended death for Myers in Oct. 2014.

The former Northmont High School student sentenced to the death penalty for crimes involved in the murder of a childhood friend had his motion for reconsideration denied by the Ohio Supreme Court.

Austin Myers, 23, had asked the court to take another look at the case despite a 7-0 ruling on May 17 that affirmed his convictions and the imposition of the death penalty.

Myers was convicted in the death of Justin Back, 18, at Back’s home outside Waynesville in January 2014. Investigators said Timothy Mosley actually stabbed Back to death, but that Myers concocted and instigated the robbery that turned into murder.

The ruling filed Wednesday and signed by Chief Justice Maureen O’Connor read, “It is ordered by the court that the motion for reconsideration in this case is denied.”

Myers is scheduled to be put to death on July 20, 2022. The court previously denied Myers’ attorneys’ attempts to get Myers’ sentenced changed to life in prison without parole — the same sentence Mosley is serving.

Back, 18, was a 2013 Waynesville High School graduate who was going to enter the U.S. Navy in less than two weeks at the time of his death.

Testimony showed Myers planned the crime, including acquiring septic chemicals he expected would decompose Back’s body, but that Mosley killed Back during a struggle on the floor of the kitchen after a garrote designed to choke Back to death caught on his chin.

Myers and Back were friends until eighth grade, when Myers moved to Clayton. Testimony indicated Myers was the one who decided they should target Back’s home, unaware the family safe contained only $70 at the time.

Myers’ attorneys, Timothy McKenna and Roger Kirk, wrote in their motion to reconsider that the state’s highest court’s analysis “was flawed and ignored critical facts” and that Myers’ death penalty sentence “is patently unfair when the actual killer received life without parole.”

Austin Myers execution has yet to be scheduled 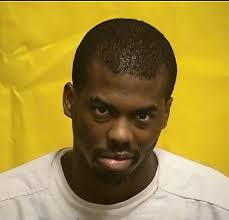 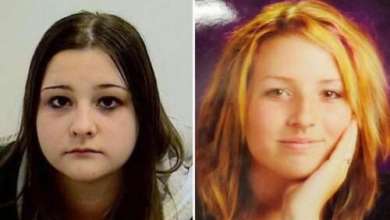 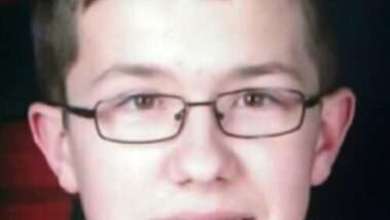 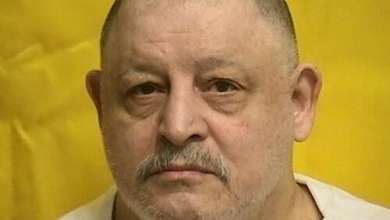