David Isaacs was seventeen years old from Ohio when he murdered his father’s live in girlfriend. According to court documents David Isaacs would stab to death Darlene Renner. David Isaacs would not give a reason why to the murder. The teen killer would be sentenced to life in prison with no chance of parole until 2037

The 18-year-old who stabbed to death his father’s girlfriend over a year ago has been told he’ll be sent to prison, likely for the rest of his life, next week.

With the plea change, Isaacs avoids a jury trial that was scheduled to begin Sept. 26.

Isaacs is charged with aggravated murder, murder and two counts of tampering with evidence in connection to the murder. The sentencing hearing is scheduled for 3 p.m. Monday.

Then, Isaacs will receive a one-year prison term for each of the two tampering with evidence charges. Those two years will be served concurrently with the life sentence. The murder and aggravated murder charges were merged together for sentencing purposes. The maximum sentence Isaacs could’ve received was life in prison with no parole.

In May, Isaacs pleaded not guilty to the four-count indictment. He’s being represented by Tuscarawas County Assistant Public Defender Nicole Stephan, Katherine Sato of the Ohio Public Defender’s Office and attorney Jacob Will of Canton. Tuscarawas County Prosecutor Ryan Styer and Assistant Prosecutor Amanda Miller are representing the state of Ohio.

Isaacs was arrested on the day of the slaying and alleged to be delinquent by arson for barn fires that occurred in July 2016. Isaacs was 17 at the time of the killing he is accused of. That arson case has not been resolved in Tuscarawas County Juvenile Court.

The current indictment includes the same charges as the one handed up in July 2016.

In June 2016, Isaacs was bound over to the grand jury to be charged as an adult after a mandatory bind over from Juvenile Judge Linda A. Kate. His case was then assigned to O’Farrell.

In January, the Ohio Supreme Court ruled that mandatory bindovers were unconstitutional and O’Farrell remanded the case back to juvenile court.

In April, Styer and Miller argued to Kate through an amenability hearing that Isaacs should be tried as an adult. The hearing was to determine how amenable to rehabilitation Isaacs would be in the juvenile prison system, if convicted.

On May 4, Kate ruled that Isaacs be tried as an adult, and his case once again was bound over to a grand jury that indicted him on the same charges as before.

Isaacs is being held in the Tuscarawas County Jail. As a juvenile, he was housed in the Multi-County Juvenile Attention Center. He was never released on bond since his arrest. 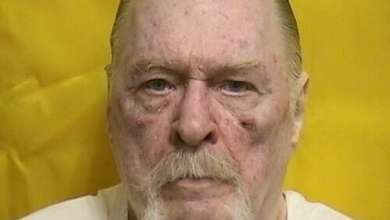 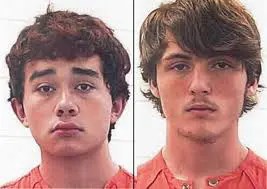 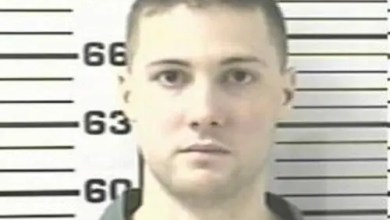 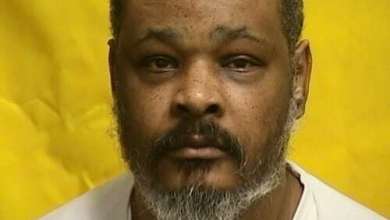