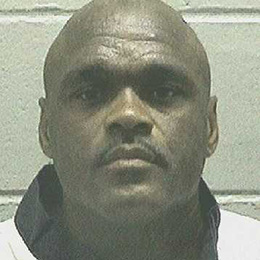 Leon Tollette was indicted for malice murder, armed robbery, and other
crimes, stemming from the shooting death of John Hamilton, a Brinks
employee who, at the time, was picking up cash from a SouthTrust bank.
The State served written notice of intent to seek the death penalty.
On the first day of jury selection, Tollette pled guilty to one count
each of malice murder, felony murder, armed robbery, possession of a
firearm by a convicted felon, and possession of a firearm during the
commission of a crime and to two counts of aggravated assault.1
At the conclusion of the sentencing trial, the jury fixed the sentence
for malice murder at death after finding beyond a reasonable doubt that
Tollette committed the murder during the commission of the capital
felony of armed robbery and that he committed the murder for the purpose
of receiving money or any other thing of monetary value.