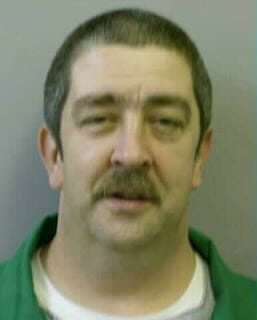 Mitchell Sims was sentenced to death by the State of South Carolina for a double murder during an armed robbery. According to court documents Mitchell Sims would force two employees of a Domino’s Pizza into the back of the restaurant where he would torture and shoot Gary Melke, 24, and Christopher Zerr, 24. Christopher Zerr … Read more 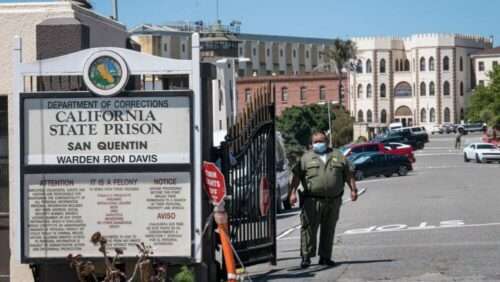 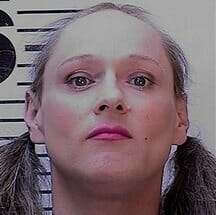 Jessica Marie Hann who use to be known as Jason Hann was sentenced to death by the State of California for the murders of his infant daughter and son plus the attempted murder of another child. According to court documents Jessica Marie Hann (Jason Hann) would beat to death his two month old son. Two … Read more 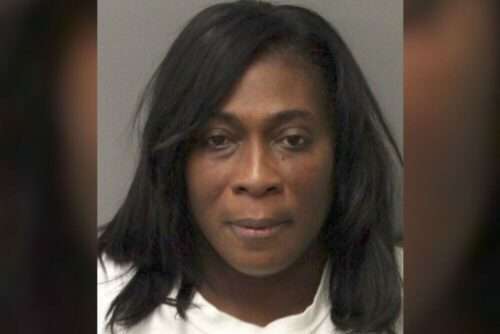 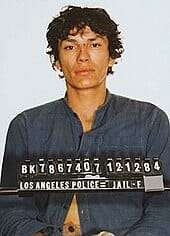 When it comes to notorious serial killers Richard Ramirez name tends to be found at the top of the list. Richard Ramirez who the media dubbed The Night Stalker operated in California for only a few years but he left behind at least thirteen bodies in his wake. In this article on My Crime Library … Read more 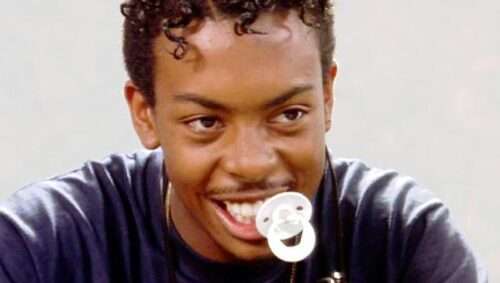 Dedrick Gobert will forever be remembered as Dooky from the film Boyz N The Hood and unfortunately his life would be cut short at just twenty two years of age by a murder. According to court documents Dedrick Gobert was attending an illegal street race when a fight would begin between tow rival groups. Sonny … Read more