Steven Smith, a man convicted of killing a 6-month-old infant as he raped her,  was executed Wednesday morning despite his arguments that he never meant to hurt her.

Smith, 46, was executed by lethal injection for the September 1998 killing of his live-in girlfriend’s daughter, Autumn Carter, in Mansfield in northern Ohio.

Smith had recently tried to get his sentence reduced to life in prison, arguing that he was too drunk to realize that his assault was killing Autumn and didn’t mean to hurt the baby. The Ohio Parole Board and Gov. John Kasich unanimously turned him down, with the board calling him “the worst of the worst.”

Smith’s daughter, Brittney Smith, and niece were present at the execution as were Autumn’s mother, aunt and grandfather.

Autumn’s aunt, Kaylee Bashline has said that her family has no reason to doubt that Smith is guilty and that it’s not fair that he had 15 years since the crime to live, visit family and say his goodbyes.

“He got all that, and what did she get?” Bashline said. “She got to be killed and put in the ground where none of us gets to see her anymore. I don’t find it right.”

Brittney Smith, 21, has said she has never believed her father committed the crime.

“I know my dad’s innocent,” she said. “I do not believe he did this, and you know, he raised all my cousins, my sister before I was even born, and he never did anything (sexually).”

Back on the night of September 29, 1998, Autumn’s mother was awoken by Smith, her live-in boyfriend of four months.

Smith, who was extremely drunk and naked, laid a naked and lifeless Autumn on Frye’s bed, according to court records.

Frye rushed the baby and her other 2-year-old daughter to a neighbor’s house and called 911. Autumn was pronounced dead after doctors tried to revive her for more than an hour, and Smith was arrested.

The baby was covered in bruises and welts, had cuts on her forehead and had severe injuries showing she had been brutally raped, though no semen was present.

At the home, there was no sign of forced entry, and police found a large amount of white cloth that came from Autumn’s diaper strewn about; police found the rest of the diaper in a garbage bin outside, along with 10 empty cans of beer and a T-shirt.

A jury found Smith guilty of aggravated murder and sentenced him to death. 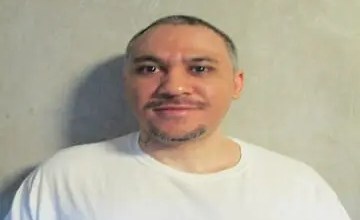 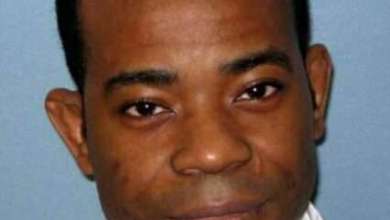 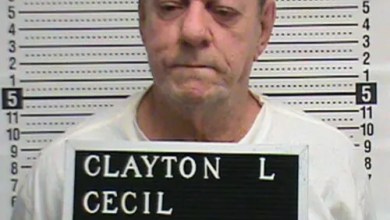 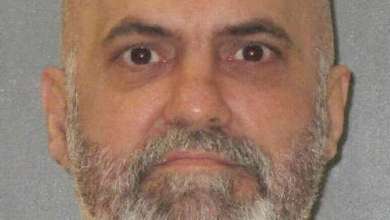