Texas executed by lethal injection on Tuesday a man convicted of slamming a pickup truck into a mounted correctional officer in a prison escape attempt in 2007, knocking her off the horse and killing her.

Jerry Martin, 43, was pronounced dead at 6:27 p.m. U.S. Central Time (0027 GMT on Wednesday) at a state prison in Huntsville, Texas, according to a spokesman for the Texas Department of Criminal Justice.

Before he was put to death, Martin told the victim’s family he was sorry and that he took full responsibility for her death, according to a statement released by the prison

“To my family, we’ve talked earlier and you know I’m at peace. God is the ultimate judge, he knows what happened,” he said before his execution, according to the prison statement.

Martin, who requested that there be no appeals of the execution, was serving a 50-year sentence for attempted murder and assault when he and a fellow inmate tried to escape from a prison detail doing farm work.

Martin took an officer’s weapon, ran to a parking lot and stole a Huntsville city truck. He was convicted of using the vehicle to kill Susan Canfield, 59, a correctional officer and a grandmother, the Texas Department of Criminal Justice said.

Texas has executed 508 prisoners since the reinstatement of capital punishment by the U.S. Supreme Court in 1976, also the most of any U.S. state. 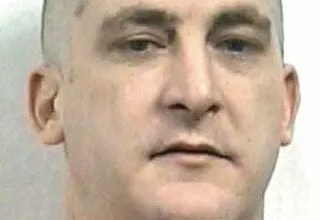 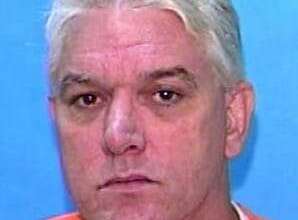