Darrell Brooks has been arrested for the massacre in Wisconsin that has left five people dead and 49 injured. According to Waukesha Wisconsin police Darrell Brooks was driving the red SUV that plowed into crowds of people gathered at a Santa Clause parade. Darrell Brooks who was bailed out of jail after trying to run over his girlfriend and child earlier in November. Right now no motive is known for the senseless attack though some are pointing at the recent Kyle Rittenhouse acquittal. Among the many questions being asked today is why this violent felon was even allowed to post bail. Needless to say this is a breaking story.

4:38 pm – A red SUV is observed traveling at a high rate of speed being chased by police cars

Police confirmed that five people were killed and 48 were injured, including two children in critical condition, when a 39-year-old man driving a maroon SUV plowed into a crowd at a parade in Waukesha, Wisconsin.

The suspect, Darrell Brooks, will be charged with five counts of first-degree intentional homicide and other offenses, according to police chief Dan Thompson.

Moments before the tragedy, Brooks was involved in a domestic violence incident that he was fleeing. Authorities said that it is “not a terrorist event.”

Milwaukee prosecutors are conducting an internal review into their own office’s decision to make an “inappropriately low” bail recommendation for Darrell Brooks Jr., the man suspected of plowing an SUV through a crowd in nearby Waukesha during a Christmas parade.

Brooks has multiple pending cases in Milwaukee County – including a 2020 case involving two counts of second-degree recklessly endangering and being a felon in possession of a firearm, according to a spokesperson for Milwaukee District Attorney John Chisholm. Bail was originally set at $10,000 and later reduced to $7,500, the district attorney’s office said

But due to a court scheduling conflict that would have deprived Brooks of his right to a speedy trial his bail was again reduced, this time to just $500, which he posted on Feb. 21, 2021, according to prosecutors.

Earlier this month, Milwaukee authorities charged Brooks with another reckless endangering out, felony bail jumping, battery, obstructing an officer and disorderly conduct. He allegedly ran a woman over with what may have been the same SUV that wreaked havoc on the Christmas parade. He was released on $1,000 cash bail on Nov. 11.

“The State’s bail recommendation in this case was inappropriately low in light of the nature of the recent charges and the pending charges against Mr. Brooks,” Chisholm’s office said Monday. “The bail recommendation in this case is not consistent with the approach of the Milwaukee County District Attorney’s Office toward matters involving violent crime, nor was it consistent with the risk assessment of the defendant prior to setting of bail.”

The DA’s office said an internal review of the bail recommendation decision is underway.

In a recent case, a woman told police that Brooks charged into her hotel room, shouted profanity at her, and took her cellphone before driving away. He allegedly circled back later, found her walking to a nearby gas station and punched her after she refused to get into his car. When she started to walk away, he allegedly ran her over with his vehicle. 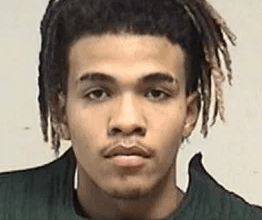 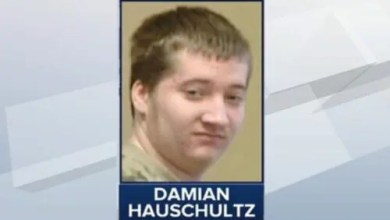 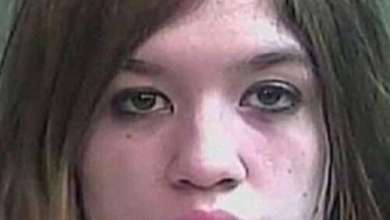 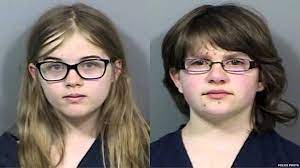