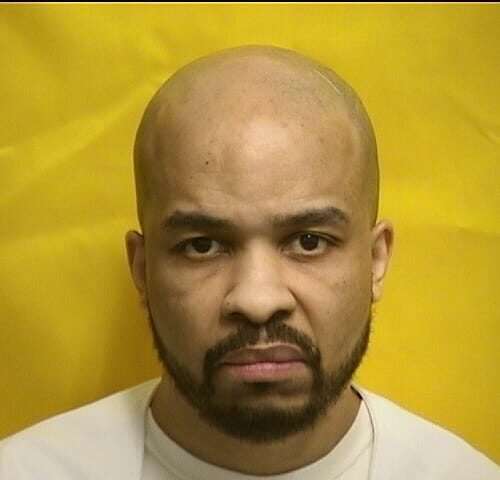 The death sentence handed down to an Ohio man convicted of killing three women whose bodies were found wrapped in garbage bags was appropriate, the state Supreme Court ruled in upholding the sentence.

East Cleveland resident Michael Madison was arrested within days of the discovery of the bodies in 2013. He was indicted and eventually convicted at trial in 2016.

Justice Pat DeWine wrote the court’s unanimous opinion, released last week and rejecting claims by Madison’s attorneys that Madison deserved life in prison, and not a death sentence, because of irregularities in the jury selection and trial process,

DeWine said there was overwhelming evidence to support a death sentence for the killings carried out over nine months. A killer’s “course of conduct” behavior involving multiple deaths, even if they don’t occur at the same time, is a factor under Ohio law for receiving a death sentence.https://www.usatodaynetworkservice.com/tangstatic/html/ncod/sf-q1a2z3be0d353f.min.html

“The similarities in the murders indicate that a single person killed all three victims,” DeWine wrote. “Madison’s admissions and the strong evidence connecting the victims to him and to his residence prove that he was the murderer.”

The court also rejected arguments that Madison should be spared because of an abusive and unstable childhood, noting the killings happened when Madison was 36 years old.

Madison’s attorney, Tim Sweeney, declined comment. Madison has years of both state and federal appeals ahead of him.